A new national standard for air purifiers was unveiled by authorities on Friday to bring order to the country’s chaotic purifier market.

The draft national standard, which is also made available for public comment on Friday, will include more specific metrics for measuring the performance of air purifiers, including their “clean air delivery rate” and endurance, China daily reported on Saturday.

The country’s widespread air pollution problem has given rise to a booming market in air purifiers, with total sales volume reaching 2.4 million units in 2013, the report said. 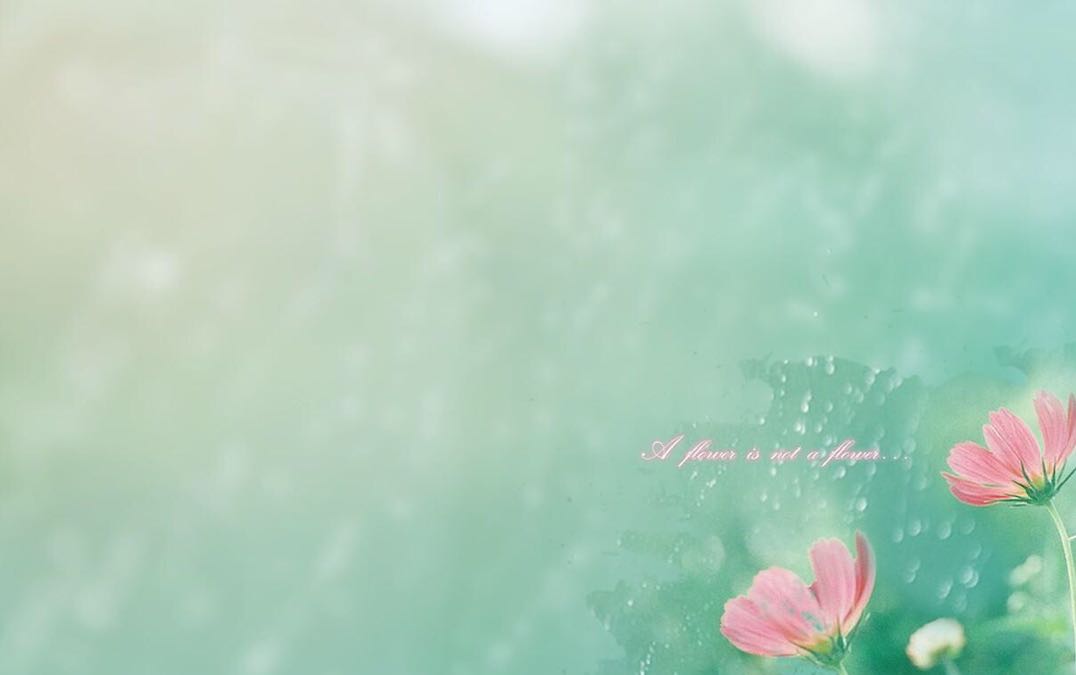 However, the market is chaotic with many producers and sellers of air purifiers exaggerating the performance of products and deliberately misleading consumers during promotions, the report said, citing the Beijing Municipal Bureau of Industry and Commerce.

According to a spot check on 20 air purifiers by the Shanghai Bureau of Quality and Technical Supervision in December, only the products of three companies reached their advertised effectiveness or indicated the space in which they would function effectively, according to the report.

The new draft proposes detailed requirements for the labeling of air purifiers. Producers must mark clearly on the product label both the service life and the volume of space for which it can provide effective filtering.

The draft standard includes performance data for both particles and formaldehyde.

The national standard on air purifiers, enacted in 2002 and last revised in 2008, has failed to keep up with the expectations of the public, the report said, citing Song Guangsheng, director of the National Indoor Environment and Indoor Environmental Product Quality Supervision Center.

“The previous national standard on indoor air cleaners did not take into consideration the need for consumers to filter PM2.5 or increased frequency of use,” he said.

PM2.5, particles under 2.5 microns in diameter, is a key indicator of air pollution in China. High density of PM2.5 has also become a major cause to smoggy air conditions that plague many regions in the country in recent years.

In the wake of poor air quality in Delhi-NCR post-Diwali, air purifier market in India has seen an increase [...]

Olansi Air purifier has an effective way to kill viruses.As a manufacturer of air purifiers, Olansi is more professional in the [...]

6 Reasons for Why You Need Olansi Air Purifiers

With the increasing air pollution in cities, the important of air purifiers is increasing. Wearing a mask outside, going [...]

We’ve all have experienced static electricity in one way or another. Those unexpected little shocks we get when we [...]

Allergy & asthma tips for the holidaysThe holiday season holds several potential triggers for allergy and asthma sufferers. Whether it's setting [...]

With the worsening of the environment, air purifiers have gradually entered the home, and become the essential products after [...]

For using an air purifier for pets can be one of the best things that you can do for [...]

Cina will deploy the world's largest outdoor air purifier designed by a Dutch engineer in its smog- hit capital [...]