Recently, the weather in Beijing ushered in a sandstorm. While the flying dust made the sky extremely dim, breathing became difficult. If you go out without a mask, you can’t breathe at all. The advent of sandstorms has had a huge impact on the lives of citizens. Many citizens are concerned about the health hazards of sandstorms and hope to find relevant solutions.

According to the Beijing Environmental Protection Monitoring Center, a large area of sandstorms appeared in the upper reaches of Beijing starting from the afternoon of the 3rd. At night, the main body of sand and dust moved eastward, and the southern edge passed through Beijing. It entered the northwest of Beijing from 3 am on the 4th. At 4 o’clock, the city’s PM10 reached a serious pollution level, and most of the points exceeded 1000 micrograms/m3. 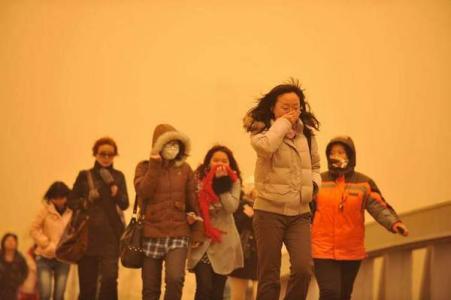 In response to the sand and dust weather process, the Beijing Meteorological Observatory issued a blue sand and dust warning signal on the same day. It is expected that sand and floating dust will continue during the day, and will gradually weaken around the evening. People need to pay attention to wind and sand.

In order to resist the pollution of sandstorms in Beijing, OLANSI air purifiers announced a decisive battle against sandstorms in China, and there are relevant discounts for consumers in Beijing. At the same time, the aerospace aluminum alloy primary filter has played a huge role. Compared with traditional air purifier products, because the primary filter technology is not mature enough to filter large particles such as dust storms, if large particles are not intercepted, it may cause huge damage to the air purifier product. 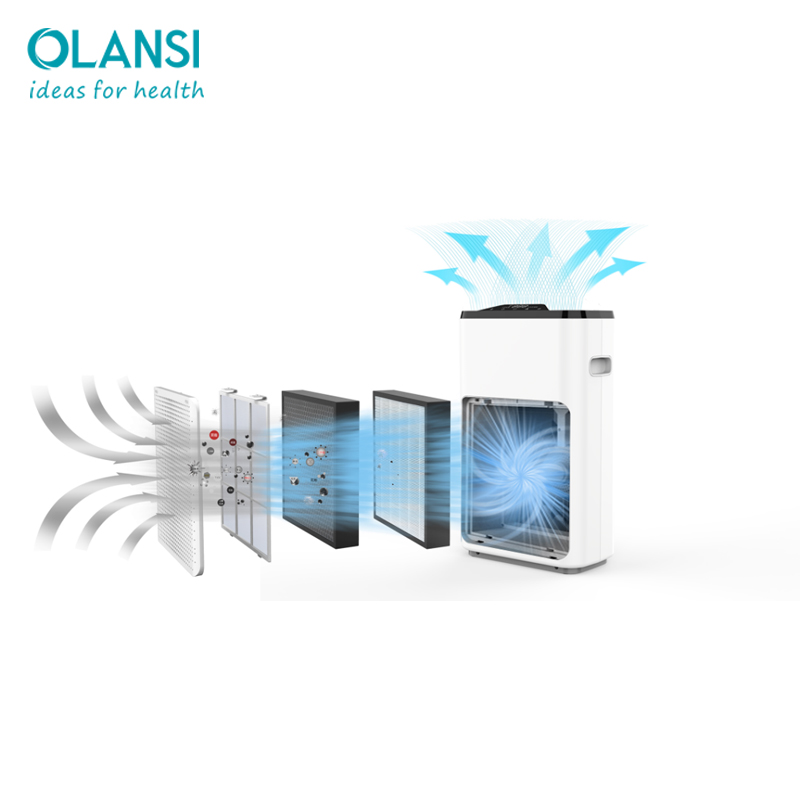 Sandstorms are caused by the fact that the dust in the sky is blown by the wind, which is a large physical particle. The olansi air purifier product has a multi-layer filter system, which is the nemesis of sand and dust storms. Coupled with the strong purification efficiency, the sand and dust storms have nowhere to escape.

Hydrogen Water — the New Trends of Health & Beauty     Established in 2006,located in Guangzhou,China.Olansi company is a professional manufacturer and exporter of Air Purifier,Water Purifier,Water Dispenser and related accessories.We own a powerful R&D team with highly qualified designers and engineers,which annually [...]

In an age where a sedentary lifestyle plays its role to cut years off the average life expectancy rate, basic necessities like clean drinking water and now fresh air are becoming a challenge to obtain too. I remember as a child, my father waking [...]

Fall is in full-swing, but along with cooler weather and lovely leaves comes itchy eyes, runny noses, and serial sneezes. Ragweed allergy season has arrived.  To help you feel better we offer insights to help you not suffer fall allergies. For the 0-20% of Americans [...]

How to use water purifier and where to buy

Olansi company is a leading manufacturer based in Guangzhou. Olansi offer their products more than 40 countries and all main markets, providing first class service and support at all times. The company has been operating since 2009 and has almost 10 years experiences in the field [...]

In winter, the haze is becoming increasingly serious, direct harm to our health. But now developed technology, although the haze problem has not been radical, but we can use anti haze masks outdoors, indoors can purify the air using air purifiers, improve air quality [...]

To most of workers, most of the time they are stay is not home but office. It is already one of the normal of modern people with overtime or even overnight working. Stayed in office for more than 8 hours, and sometimes it will be even [...]