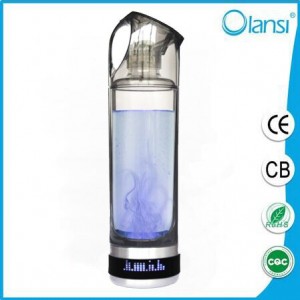 According to the statistics, Japan is the world’s attention to drinking water on the country, currently has crossed the safety requirements for water, clean water and healthy stage, they emphasize more on the human body. Japan is not Changbai Mountain, not the Alps, there is no green lake, the longevity of the Japanese drink what water?

The water of Japan proposed the small molecules of water, electrolyzed water, alkaline water, hydrogen rich water and so on. These water detoxification, detoxification, so in Japan also called healthy water, high water.

According to a market survey of Japanese consumers do: 49.4% Japanese drinking hydrogen rich water. Hydrogen is found in the best medicine of antioxidants, hydrogen dissolved in water, into the body, with the selective removal of malignant radical “role, to achieve” antioxidant, anti-aging effect.

Hydrogen rich water maker electrolysis hydrogen rich water   With more and more serious environmental pollution, especially the sky haze level recently north and northwest of China has to have the aircraft from landing point, people breathe in this environment of air, accelerate the process of [...]

Many men and women throughout the world wish to enhance their health on a regular basis. There are various reasons why people need to buy the water machine. Harmful free radicals in the body lead to a variety of health problems. If you have [...] 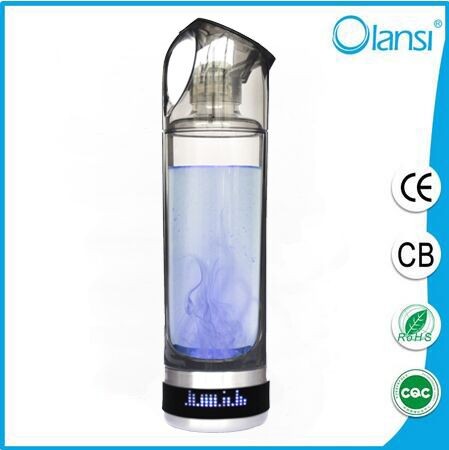