Tag - why use hepa filter

As cities grow larger and larger, so does the number of cars, motorcycles, and trucks jamming up our roadways. To anyone who’s been stuck in traffic behind an 18-wheeler spewing black smoke, it is no surprise that pollution from vehicles can irritate the nose and lungs. For people with asthma or other respiratory system diseases, the particles emitted by vehicles can lead to trouble breathing, trigger attacks, and cause serious complications such as bronchitis.  Is traffic causing child asthma?

Most of us know to keep the car windows rolled up and not to breathe in smoggy air on the highway. But for people living near major roadways, keeping the windows and doors of their homes shut may not be enough to stop the effects of pollution. Because modern homes are built to be energy-efficient, they are also more efficient at trapping pollution particles inside the home. And as most people spend 90% of their time indoors, living near a major roadway can have dire health consequences. 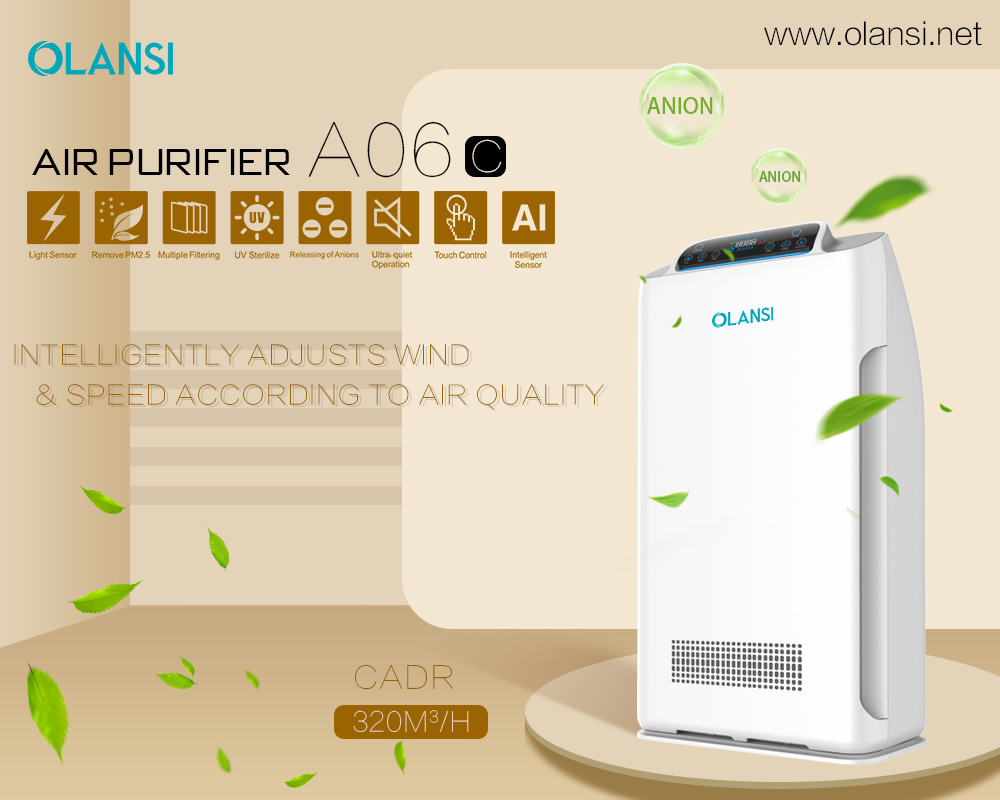 And it’s not just current asthma sufferers that need to be cautious.

A new report from the University of Southern California suggests that traffic-related pollution may be causing asthma in otherwise healthy children. Areas within 250 feet of a busy roadway had an increased number of children with serious complications due to asthma, including hospitalizations. The study’s authors estimated that at least 8% of childhood asthma cases were due to living near busy roadways.

While reducing the number of children exposed is a priority, unfortunately, many people cannot afford to move elsewhere. Nationwide, around 17% of all households are located within 300 feet of a highway. So what can we do to keep the harmful effects of pollution from causing illness?

Thankfully, small changes in the local environment can mean big impacts on health:

With the repeat occurrence of smog in China, many parents call for installation of air purifiers in classrooms. Some parents even offered to pay for the purifiers. However it is refused by school authorities. It has caused hot debate over whether air purifiers should enter schools. 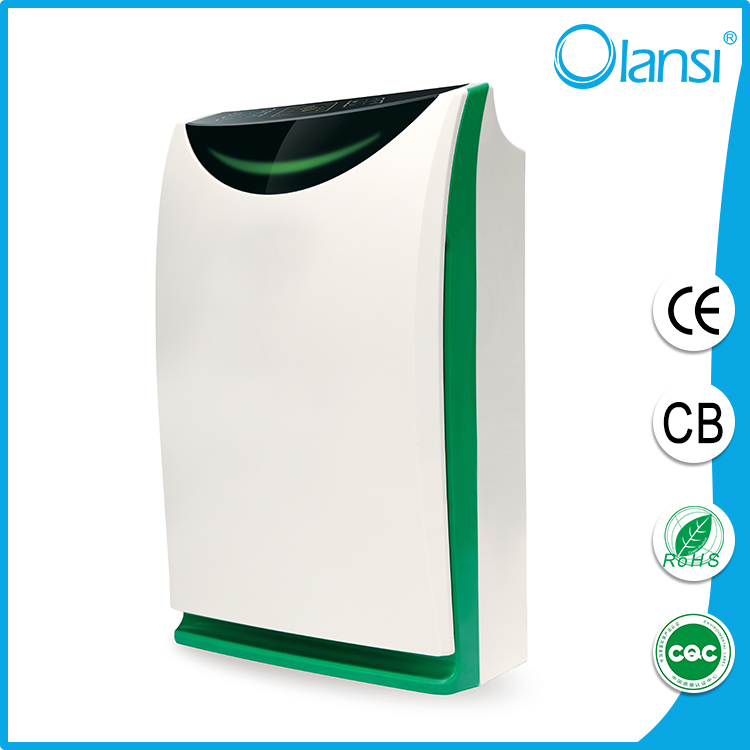 Experts say air purifiers on the market are mostly designed for homes or offices. It still needs evaluation to know if it is useful in classrooms. Education authorities in Shanghai said they will coordinate with relating departments and work for a feasible plan.

Meanwhile, reports said a test has been held in a school in Beijing. After using the air purifier, the level of PM 2.5 in the classroom decreased, but with dozens of students in the enclosed room, the dense of CO2 has passed the healthy standards.

Guangzhou Olansi has conducted testing and research on several models of home air purifiers and filters, using a specialty laser particle counter to measure the percentage of particles removed from the air. Here are the key fact you need to know about HEPA technology and its use in air purifier and HVAC filters.

High-Efficiency Particulate Air (HEPA) Filters are proven to be the most trusted filter technology on the market. The key to HEPA Filters is its tightly woven composition, making them an effective and safe solution to remove airborne particles that can aggravate: