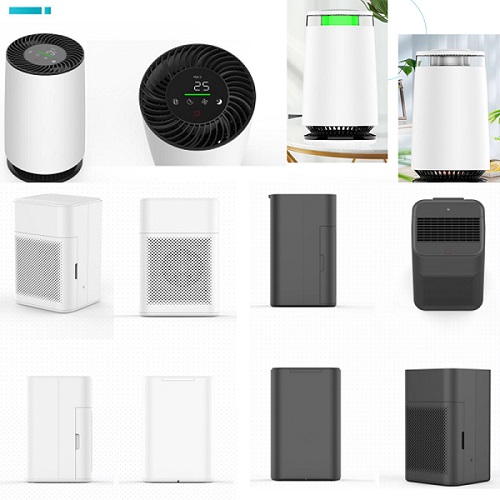 1. Removal of formaldehyde in the decoration room

If the smog still bullies people by region and season, formaldehyde is relatively fair-rural cities are treated the same, winter and summer are not distinguished, as long as you decorate the house, formaldehyde will follow. This year, who doesn’t have one or two newly renovated houses?

The hazards of formaldehyde, every company that makes air purifiers backs up, but when it comes to thorough purification, not every company understands it.

Friends who have done a little research on air purifiers know that most of the filter elements on the market that purify formaldehyde are adsorbed by activated carbon. This method is really effective, especially in the initial stage of purification. However, as time goes by, the adsorption of activated carbon is gradually saturated, and it seems to be incapable of continuing to remove formaldehyde. Even when the temperature rises, the adsorbed formaldehyde is released again, causing secondary pollution. If you don’t want to be hurt by the enemy, the best way is not to lock it up, but to complete humane extinction. It is the same to prevent secondary pollution of formaldehyde.

At present, there are very few purifiers capable of “humane extinction” of formaldehyde in China. The cold catalyst decomposition technology of Olandes air purifier can quickly decompose formaldehyde into carbon dioxide and water that are harmless to the human body under normal temperature and pressure. Without any secondary pollution. 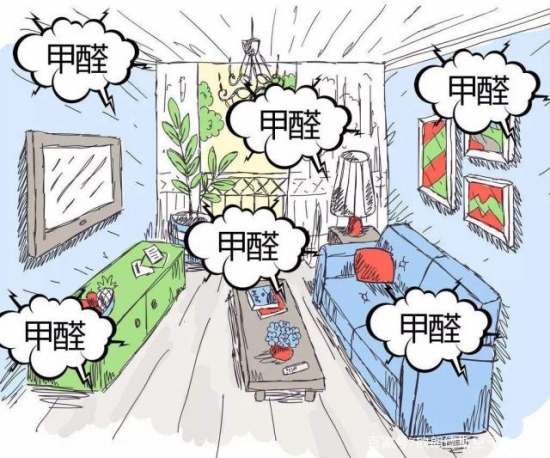 As early as 2008, the Ministry of Environmental Protection of my country issued an announcement showing that among the 519 cities in my country that reported air quality data, only 21 cities reached the first level, accounting for only 4% of the total number.

Two-thirds of a person’s life is spent indoors. According to surveys, the indoor air pollution rate is 5-10 times that of the outdoor. The indoor chemical pollutants such as second-hand smoke, formaldehyde, and radon gas , Benzene series, ozone and peculiar smell, indoor hygiene products may produce carbon dioxide, carbon tetrachloride, dibenzene, toluene, xylene and other toxic substances, which are very harmful to the human body. Long-term exposure to indoor air pollution can easily lead to various diseases such as respiratory diseases, lung cancer, and atherosclerosis.

The above three reasons tell you that it is impossible not to use an air purifier. The multi-layer filtration system of the Olansi air purifier can filter, adsorb and decompose the indoor air pollutants layer by layer to achieve a cleanliness of more than 99.97%. .

Home air purifier hope you Have a Happy (and Healthy) Halloween!

Tonight the streets fill with little superheroes, mini-monsters, and petite princesses. But how can you ensure an evening of trick-or-treating doesn’t take a toll on your child’s health without becoming the Halloween Grinch? Olansi K15C3 Air Purifier These Halloween tips from the FDA can help you [...]

To most of workers, most of the time they are stay is not home but office. It is already one of the normal of modern people with overtime or even overnight working. Stayed in office for more than 8 hours, and sometimes it will be even [...]

Buying an air purifier, besides giving yourself a peace of mind what else?

From October 30 to November 1, the first Global Conference on Air Pollution and Health was held at the headquarters of the World Health Organization in Geneva, Switzerland. The meeting pointed out that air pollution in most cities exceeds the air quality level recommended by [...]

My own mother usually kicks off our phone conversations by asking, “Have you eaten yet?” But since I m oved to New Delhi three weeks ago, she has adopted a new opening question: “Have you bought a mask or air purifiers?” This weekend, I finally relented and [...]

Is it a waste of money to buy HEPA air purifiers? While air purifiers are very effective in what they do, they are sometimes blown out of proportion regarding how they work. Some people say it can be used to do anything that has to [...]