In our travels to China, we’ve seen first hand how air pollution is bringing down the overall health of the region especially the air quality in India. After all, we’ve been actively building our brand over there, for a reason – to contain the problem and help residents breathe better than ever. Apparently, we’re not alone.

The United States has recently unveiled plans to expand monitoring of the world’s air quality, in efforts to increase awareness of air pollution in foreign countries and prevent unfit air regulations from affecting U.S. citizens abroad, along with bordering countries. 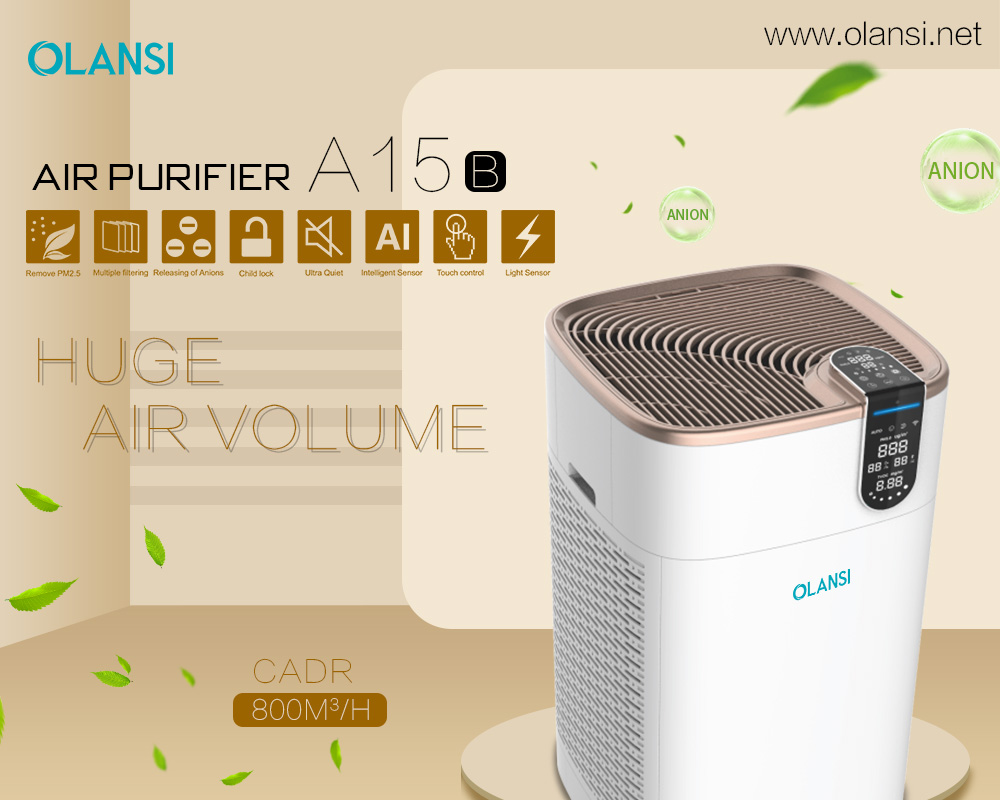 The announcement was made last week by Secretary Of State John Kerry, who said that the US government will partner with the EPA (Environmental Protection Agency) to expand our preventative watch on air quality into countries like Vietnam, Mongolia and India – who has some of the worst air quality in the world.

This outreach plan comes after years of research on air pollution in China, who the US had been monitoring for a while. Since 2008, the US Embassy in China has been monitoring levels of PM 2.5 – airborne particulates that hurt human health more than any others. Although the watch was not well-received by Chinese officials, the reinforcement did pressure them into putting more focus onimplementing air quality regulations of their own.

John Kerry and the EPA hope similar results begin to happen across the board, once their new plan is put into place in other countries, around the world.

What are your thoughts? Do you appreciate the United States’ efforts to help the air quality in India and other countries? Or, do you wish our government just worry about the air quality in our own backyard? As purveyors of breathable air across the world, we’re just happy to hear about any initiatives focusing on better air quality, in general.

Affected by the epidemic, people’s awareness and demand for healthy home appliances have increased significantly, and air purifiers have gradually become one of the standard home appliances in many families. Especially for parents with babies, they are very concerned about indoor air quality, but [...]

The Air Purifiers, An Object That Revolutionizes Social Networks

Pollen allergy, asthma, pets… respiratory diseases are an increasingly present reality and their prevalence continues to increase. If this is your case, you may have considered buying an air purifier (or it has even been recommended by the health personnel), a device that appears [...]

New house decoration is best installed air purifier, away from the health hazards can survive

Bought a new house, moved to the new home was originally a high heart thing, but many becauseof the new home decoration and pain. In front of the world news reports, a lady to buy a newhouse just finished renovation, the family into the [...]

Allergy & asthma tips for the holidays The holiday season holds several potential triggers for allergy and asthma sufferers. Whether it’s setting up your Christmas tree, visiting your pet-owning relatives, or feasting on holiday treats, allergy triggers may be lurking around every corner. “With hectic schedules and constant [...]

The Benefits of Olansi Air Purifiers From Guangzhou China Manufacturer

The Benefits of Olansi Air Purifiers Olansi Healthcare Co., Ltd is a professional china air purifier manufacturer since from 2009. air purifier Olansi Air purifiers are a practical addition to the home or office environment to eliminate airborne toxic substances or particles that can have a negative [...]

During the epidemic, is it necessary to buy air purifier for home quarantine?

Recently, the novel coronavirus epidemic has developed rapidly. The state also calls on most people to live in isolation to prevent disease. During the epidemic, although it is safe and reliable to stay at home, the indoor air will gradually become turbid when many [...]

Beijing to get largest air purifier

To the bafflement of some local residents, the world’s largest outdoor air purifier arrived in Beijing to help the capital combat its persistent hazardous smog. The brainchild of Dutch designer Daan Roosegaarde, the tower is  undergoing last -minute checks in Beijing’s 751 D Park art [...]