Three Methods for Measuring The Concentration of Hydrogen-rich Water

However, the concentration of hydrogen aquatic products on the market is also varied, which poses a selection problem for consumers who do not know much about it.

Take the numerous hydrogen-rich water cups as an example.

The hydrogen concentration of the hydrogen-rich water cup is mainly divided into two categories.

The first category is the hydrogen concentration below 1600ppb. This part accounts for the vast majority, and it is estimated that it should account for about 95% of the market. The second category is that the hydrogen concentration is above 1600ppb, and some even reach above 5000ppb. This part of the product does not account for much of the market, it should be around 2%. Probably because of high production costs and high sales pressure, only a few manufacturers are doing it.

There are currently three main methods for measuring hydrogen concentration:

These three methods have their own advantages and disadvantages. But it can reflect the hydrogen content from a certain angle.

The first method is the titrant test method

The composition of the titration solution is a mixture of methylene blue and nano-platinum colloid.

The measurement method is to judge the hydrogen concentration by the number of drops of reagent in 6 ml of water. One drop represents 100ppb. If it reaches 20 drops, it is 2000ppb.

The advantages of this method are:

The disadvantages of this method are:

The hydrogen measuring pen is actually a redox potential pen. It is based on the value of the oxidation-reduction potential in the water to convert the hydrogen concentration value.

The conversion formula is currently the hydrogen concentration value obtained by the negative potential value × 2.5 in the industry.

Hydrogen can change the potential value of water. As long as there is hydrogen in the water, it can turn the water into a negative potential.

Advantages of this method:

Disadvantages of this method:

There is no necessary relationship between hydrogen concentration and negative potential.

Nothing in the world is absolute. When the surrounding environment changes, oneself will also change accordingly.

The general scientific community believes that the solubility of hydrogen in water is difficult to exceed 1600 ppb under normal temperature and pressure.

Most of the hydrogen-rich cups also produce hydrogen at room temperature and pressure. In the case of multiple hydrogen production, the hydrogen concentration may reach about 2000ppb, but it is difficult to increase it.

Hydrogen is no exception.

The higher the pressure and the longer the time, the more hydrogen will be dissolved.

Not to mention 5000ppb, Japan and Taiwan have even produced 20000ppb hydrogen water.

This is like a passenger car. Under normal circumstances, it carries 20 people, but if people are forced into it, 50 people may be loaded.

Therefore, don’t think that the hydrogen content higher than 5000ppb is bragged by the merchants, which can be produced by high pressure.

This should be regarded as the most accurate measurement method at present. But it can only be done in the laboratory.

It is difficult for ordinary individuals or factories to do this. So I won’t introduce too much here.

So to sum up, for people in the hydrogen industry, if you want to measure hydrogen concentration, it is best to use a hydrogen-rich pen, which is convenient and convenient. Although the titrant is cheap, the frequency of use is too high and the cost is not low. 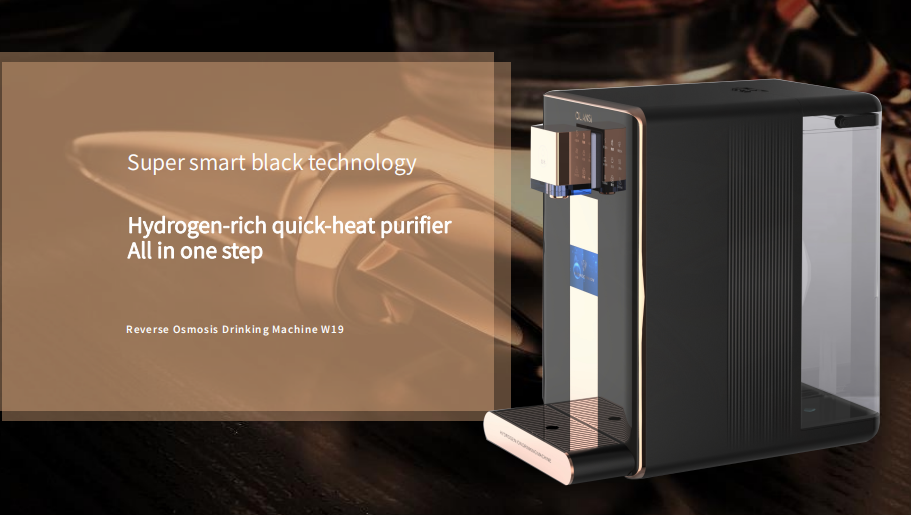 Today Olansi would like to introduce some of our latest arrivals 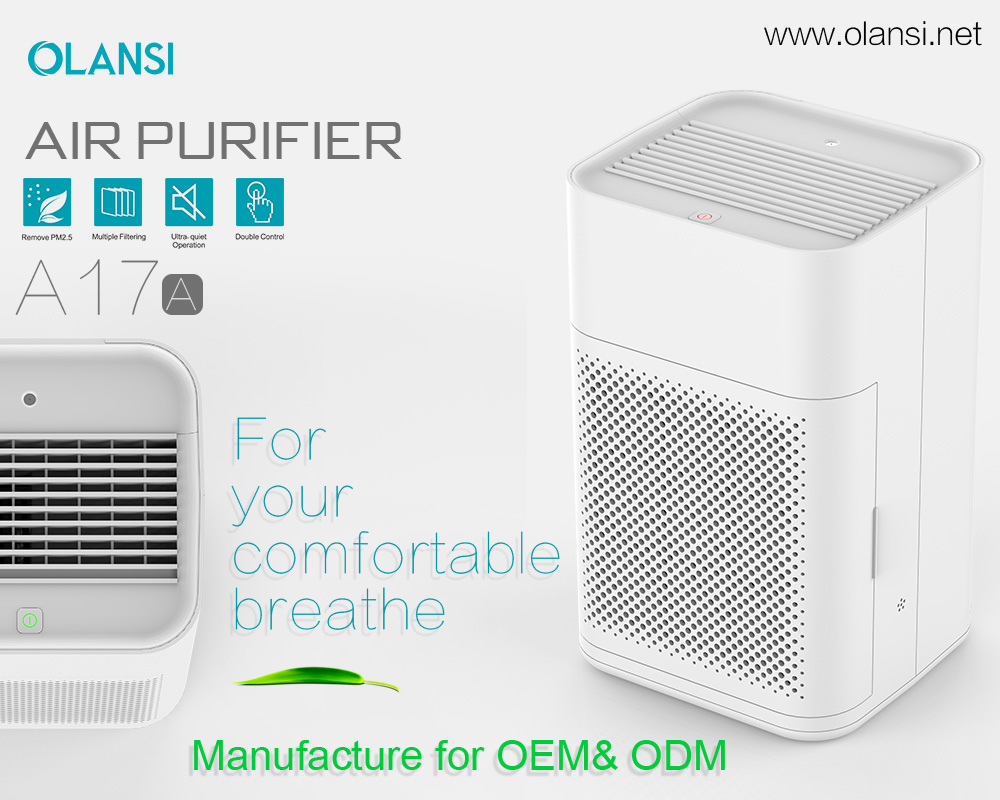 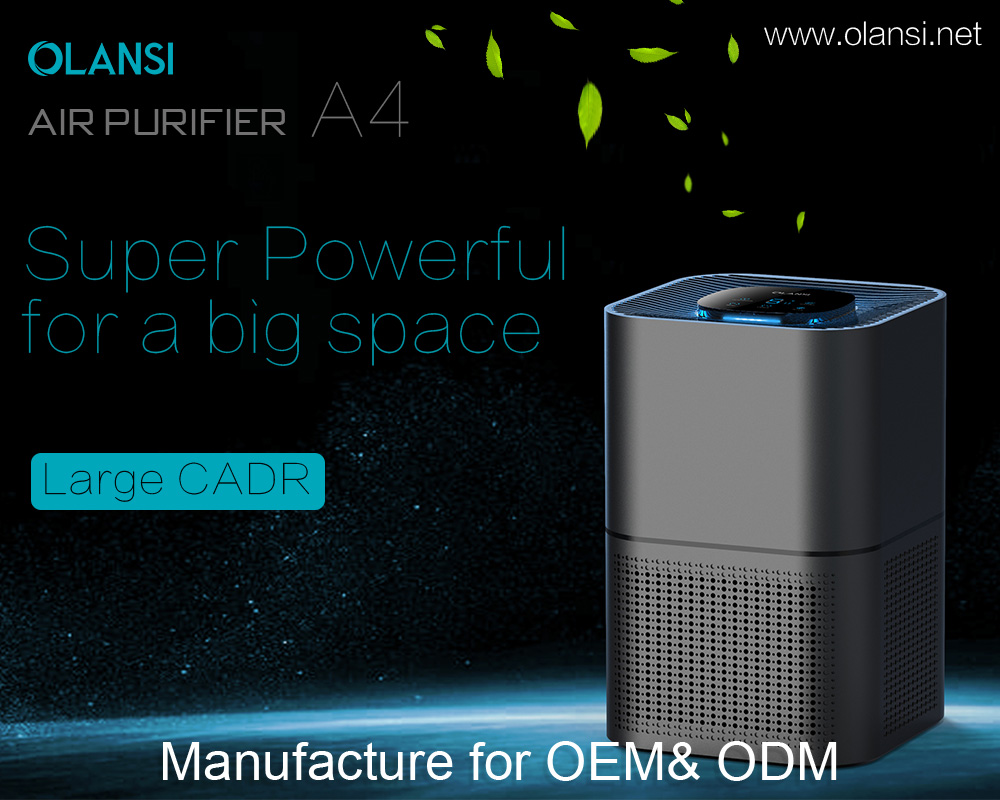 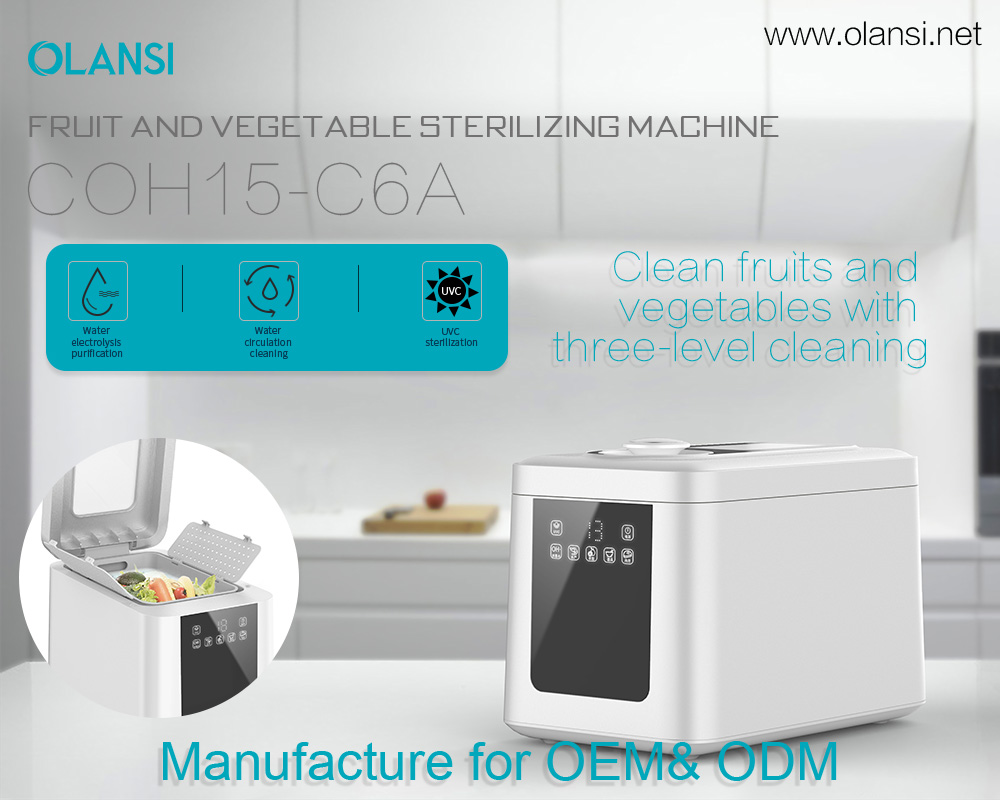 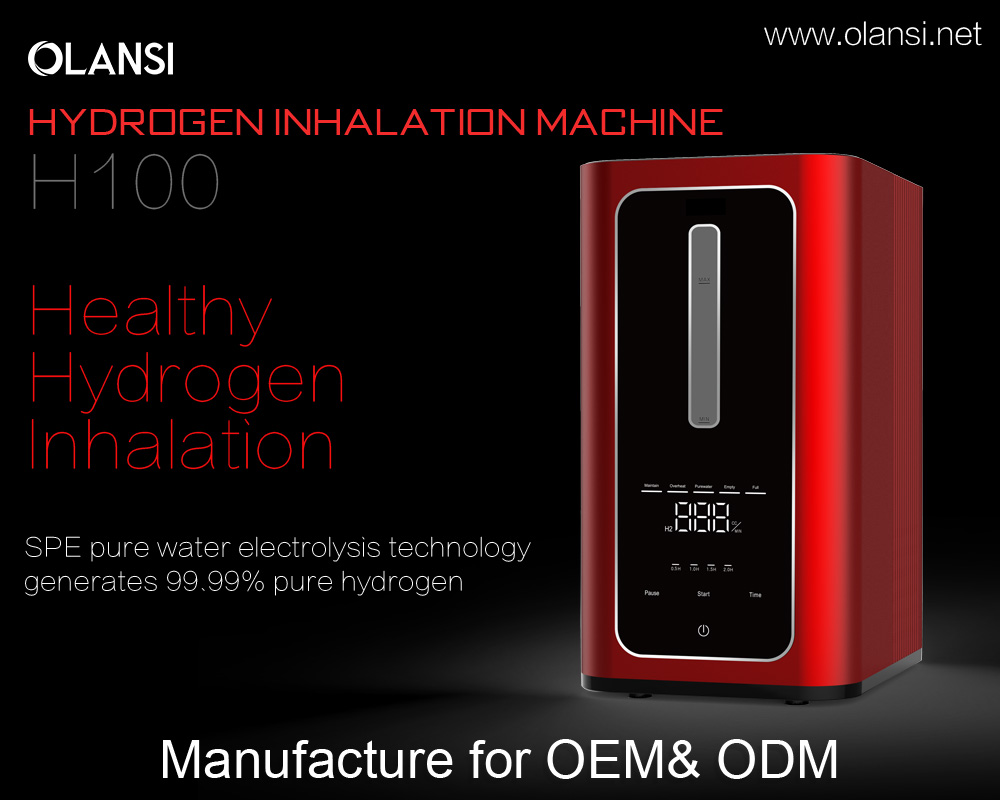 Welcome to contact Olansi for more detail on lastest arrivals.

Hydrogen inhalation machine is commonly referred to as hydrogen breathing machine. It is a device that electrolyzes high-purity water to produce high-purity hydrogen for human body inhalation to achieve hydrogen health.

First of all, the electrolyzed water tank is made of safe and harmless food-grade materials to contain the high-purity water used in the electrolysis of the hydrogen well, which is sterile and non-polluting. The hydrogen produced in this way has a higher purity and a better effect.

Secondly, the electrolysis device, the core component of the hydrogen absorption machine, is the key link in the production of hydrogen, where the reaction equation will occur: 2H2O===(electrolysis) 2H2+O2 It is mainly composed of platinum electroplates and polymer separators After the power is turned on, hydrogen is continuously generated from the positive electrode and oxygen is generated from the negative electrode. This technology of producing hydrogen from pure water is called SPE pure water electrolysis hydrogen technology.

We has a new arrival Hydrogen Inhaler H100. 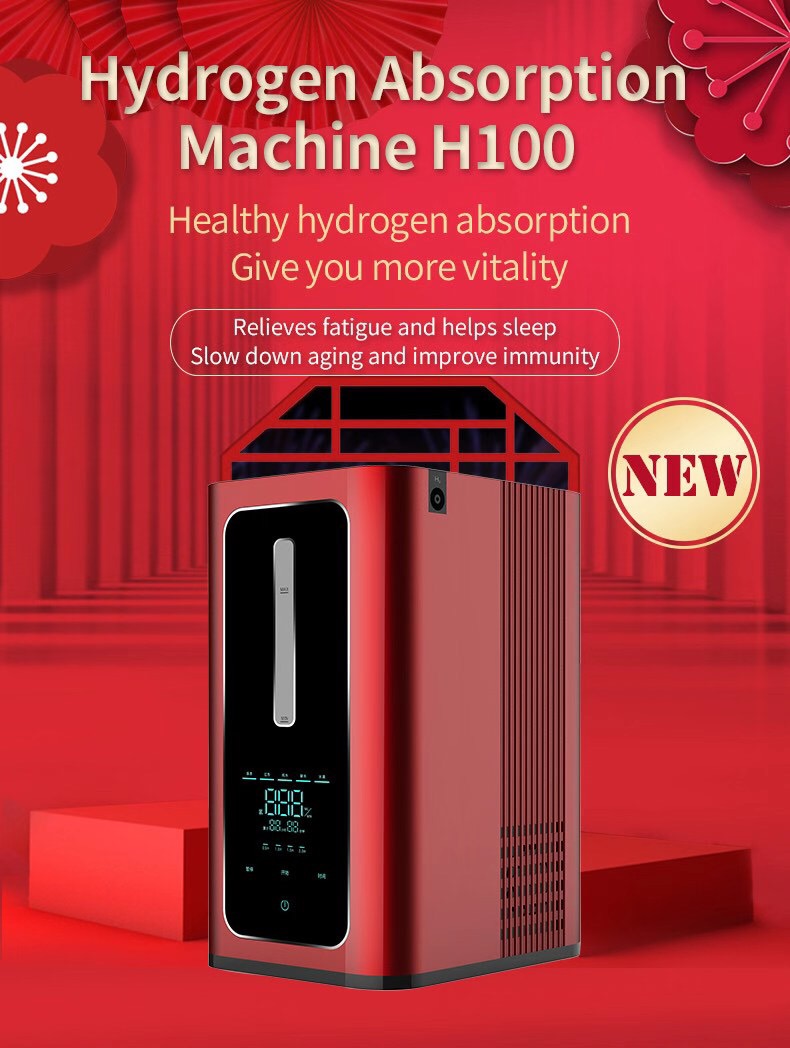