The outbreak of the pandemic, it makes the indoor air purifier market has good prospects, and the market share continues to increase. At present, nearly 2 million excess deaths in development may be caused by indoor air pollution. About 4% of the global diseases are related to the indoor environment. Indoor air pollution has become an invisible killer for humans.

After experiencing “soot-type” and “photochemical smog-type” pollution, human society has entered the period of the third pollution “indoor air pollution”.

According to the test results of authoritative departments in my country, the indoor air pollution in newly-decorated bedrooms and office buildings is usually 5-10 times that of outdoor air pollution, and some even reach 100 times. In undecorated and newly renovated houses, the detection rate of the main indoor pollutants formaldehyde, benzene, TVOC and other harmful gases is 100%. Formaldehyde usually exceeds the standard by 5 times, even after 6 months, it will exceed the standard by more than 3 times. . Experiments have proved that when the amount of formaldehyde released in every 100 grams of wood-based panels is 60-100 mg, it will cause obvious harm to the human body. 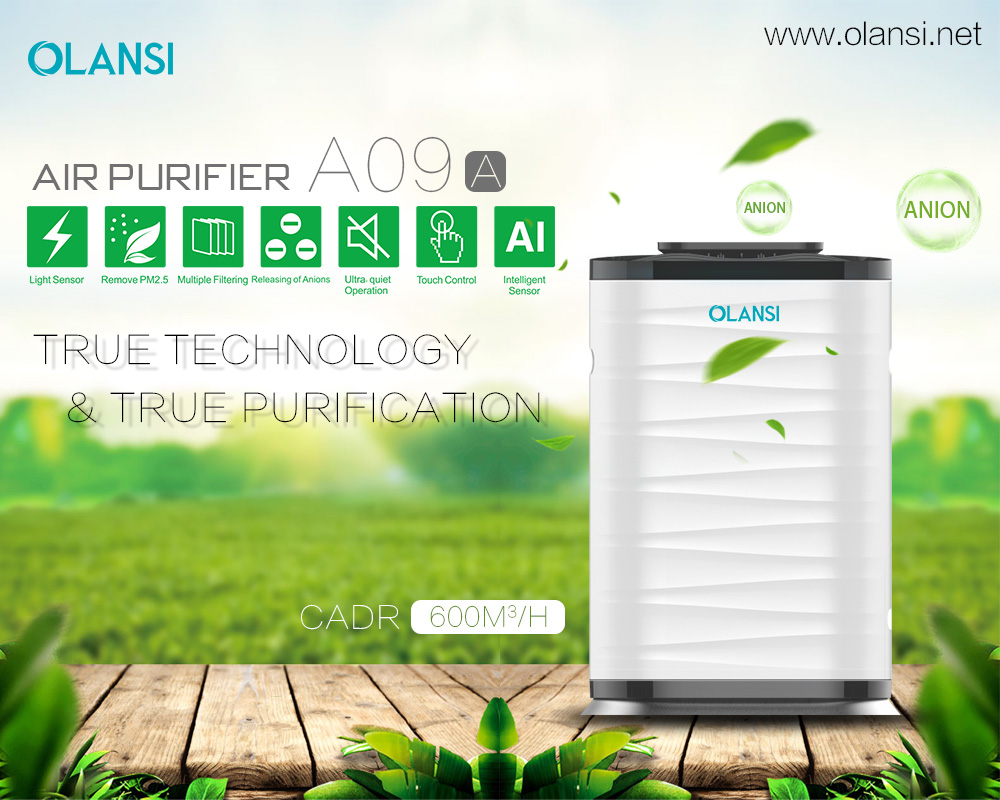 Most of the building materials, furniture products and decoration materials currently used in residential and office buildings in my country contain excessive (or severely excessive) formaldehyde, benzene, ammonia, radon, chlorinated hydrocarbons and other substances that are extremely harmful to human health, which are gradually released The organic and inorganic pollutants are not discharged to the outdoors in time and decomposed indoors, resulting in deterioration of indoor air quality and increasingly serious pollution. The harm to human physical and mental health has to a large extent exceeded that of outdoor air pollution.

According to surveys, there are currently nearly 400 million people in my country suffering from indoor pollution syndromes such as asthma, allergic rhinitis, infertility, and fetal malformations to varying degrees. Poor indoor air quality is one of the main reasons. In addition, according to a recent report by the Chinese Academy of Social Sciences, the medical expenses for physical illnesses caused by air pollution in my country are estimated to be 17.1 billion yuan, and most residents in cities spend more than 80% of their time indoors. This shows that At present, my country’s indoor air pollution is in a very serious state, and its harmfulness cannot be ignored.

It can be seen that the market prospects of air purifiers are very good, whether in China or the world, and the demand for the air purification industry is also increasing. The combination of smart home and air purification is also inevitable, so as to adapt to the development of the times.

Olansi has more than 12 years experiences in the field of air treatment in China. We have exported thousands of products to the oversea market every month.

For more information about the air purifier, please feel free to contack me:

As the government fumbles over effective measures to curb severe air quality in India’s capital of New Delhi, people are increasingly looking at air purifiers for relief. SEE ALSO: NASA reveals why New Delhi is blanketed with deadly smog Major ecommerce businesses in India are reporting [...]

How to Buy an Air Purifier for your home

We’re glad you asked! After being introduced to air purifier technology you might wonder, “This is great, but what does my home air purifier actually do?” It’s a great question; understanding what air purifiers do is important for picking the right one. To Put it [...]

For using an air purifier for pets can be one of the best things that you can do for your home . Nowadays i think everyone like animals and also want to live with them. There’s nothing better than the love and companionship of [...]

Air purifiers: To buy or not to buy?

A greater focus on health and well-being is driving sales of products like home air purifiers, with many people thinking these devices will make indoor air cleaner. Sales of these products are forecast to see a compounded annual growth rate of around 10% in 2015-2020, [...]

Can air purifiers and masks protect you from the poisonous Delhi air?

With worsening smog levels turning Delhi (NCR) into a virtual gas chamber, demand for air purifiers and masks is at an all-time high. Delhi experienced the worst smog in 17 years after Diwali, with PM2.5 readings, which have a safe limit of 60 micrograms [...]

Continuous haze over China’s urban areas is prodding more Chinese to mull their options in coping with the country’s air pollution crisis. Growing numbers of rich and middle-class Chinese are considering moving to less-developed areas in China or leaving the country entirely due to air [...]