First, external maintenance of the chassis 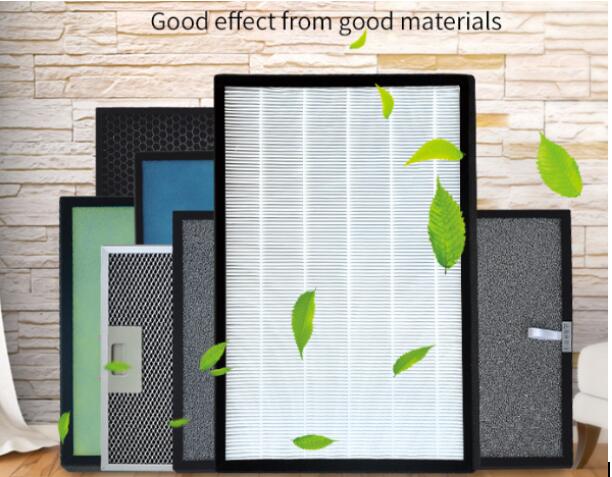 Second, the internal maintenance of the chassis

Pay attention to the disassembly and assembly process of the air purifier: power off safely!

Incorrect use of the air purifier equals invalid

Deal with it. That’s the typical mentality most of the Chinese people have every time the air pollution gets worse. But this Italian young man was apparently not happy about the status quo. On Wednesday, he was spotted carrying a self-made air purifier, while riding on [...]

Choose Olansi china factory-air purifier  With the 2016 haze of the northern region of a wide range of impact, air pollution, such as water pollution in general, people’s heart pain correction, at the same time, the air purifier market was blowout state outbreak, the market [...]

Affected by unfavorable weather, many parts of northern my country have encountered severely polluted weather. As of November 4, 2021, 20 cities in the eastern region have activated orange warnings for heavy pollution weather, and 9 cities have activated yellow warnings. At 16:00 on [...]

With the peak of the spring allergy season fast approaching, millions of Americans are keeping their tissue boxes close by. The budding trees and blooming flowers associated with the early return of spring mark an increase in itchy, watery eyes, sneezing and other allergy [...]

Fighting Childhood Asthma with an Air Purifier Early detection is the first step in fighting childhood asthma Does your child experience shortness of breath or irregular breathing? Do you notice a whistling sound when he or she exhales? Does your child have a persistent cough? If [...]

Without air the life in the world is impossible. But due to lack of trees and increase of the vehicles, the air gets polluted. As a single human you cannot able to stop pollution but when you wish you can be in the safer [...]

All you need to know before purchasing an air purifier

What an air purifier? An air purifier is a simple device consisting of a fan (or two) and filters. Since most pollutants are suspended particulates, these devices work by mechanically separating the pollutants by forcing air through filters. Typically, they don’t consume much electricity either, [...]