Several government departments, including the Beijing Municipal Commission of Education (BMCE), are working to draft the city’s school construction standards, which will include the installation of air purifiers, said BMCE director Xian Lianping, the Beijing Times reported Thursday. 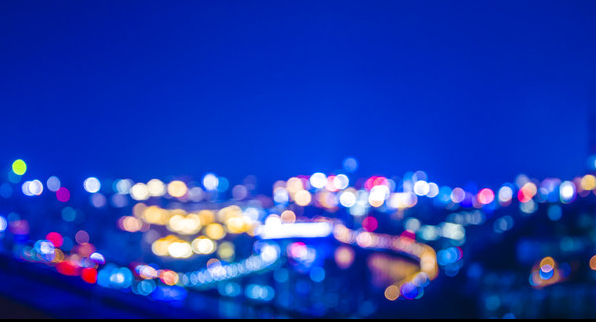 In response to forecasts of heavy smog, Beijing issued two pollution red alerts this winter, under which all the city’s kindergartens, primary and high schools were shut down.

Xian said that the effectiveness of air purifiers in densely packed classrooms has yet to be determined, adding that it is acceptable for schools to independently install air purifiers.

“Installing purifiers in classrooms should ensure students’ safety and should also require parents’ approval,” Xian was quoted as saying.

Parents beset by hazardous smog in Beijing have repeatedly called for primary and high schools to install air purifiers in classrooms, but they have been turned down by schools saying they need approval from education authorities. Some parents even came up with plans to crowdfund air purifiers for their children’s schools, but their efforts were refused.

A small number of some well-funded kindergartens and primary schools have already installed air purification equipment in classrooms, but many more schools cannot afford it due to insufficient budgets.

Hao Xianjun, director of the Shijingshan district’s education commission, told the Beijing Times that schools would turn on their air purification systems on heavily polluted days to lower the concentration of PM2.5 – airborne particles less than 2.5 micrometers in diameter – to below 100 micrograms per cubic meter. Shijingshan Experimental Junior High School will be the first to install such a system when it constructs its new teaching building this year.

During the ongoing fourth session of the 12th Beijing Municipal Committee of the Chinese People’s Political Consultative Conference, many advisors submitted proposals to help schools deal with smog.

Pu Zhe, a member of the committee, said that education authorities should establish a special smog fund to install air purification systems in schools, introduce local regulations on which type of air purifiers to install and launch a unified purchasing platform, the Beijing Times reported.

In the wake of Delhi-NCR region reeling under record breaking pollution levels, the sale of air purifying equipment such [...]

Are you looking for best room air purifier buying guide?

What is an air purifier?Air Purifier is a compact device which is having the capability to remove smoke, dust, [...]

While the Delhi government is considering installing outdoor air purifiers at traffic intersections, it turns out that the last [...]

A new national standard for air purifiers was unveiled by authorities on Friday to bring order to the country's [...]

For a good night’s sleep， I choose Olansi Air Purifier

Recently, a website was invited to answer such a question: Can air purifiers improve sleep quality? The questioner said [...]

One-quarter of air purifiers sold on the domestic market are substandard, an inspection by China's top quality authority showed.The [...]

Here are several surprising benefits of air purifiers I have noticed after purchasing and using an air purifier/ionizer for [...]

Do you understand the misunderstanding of these use of air purifiers?

Air purifiers assist to remove impurities in the air we breathe. For example: dust, pollen, pet dander, smoke, mold spores, and other [...]

How to avoid the damage of decoration formaldehyde pollution?

Formaldehyde, a colorless gas, has a special irritating odor and is easily soluble in water. It has irritating effects [...]