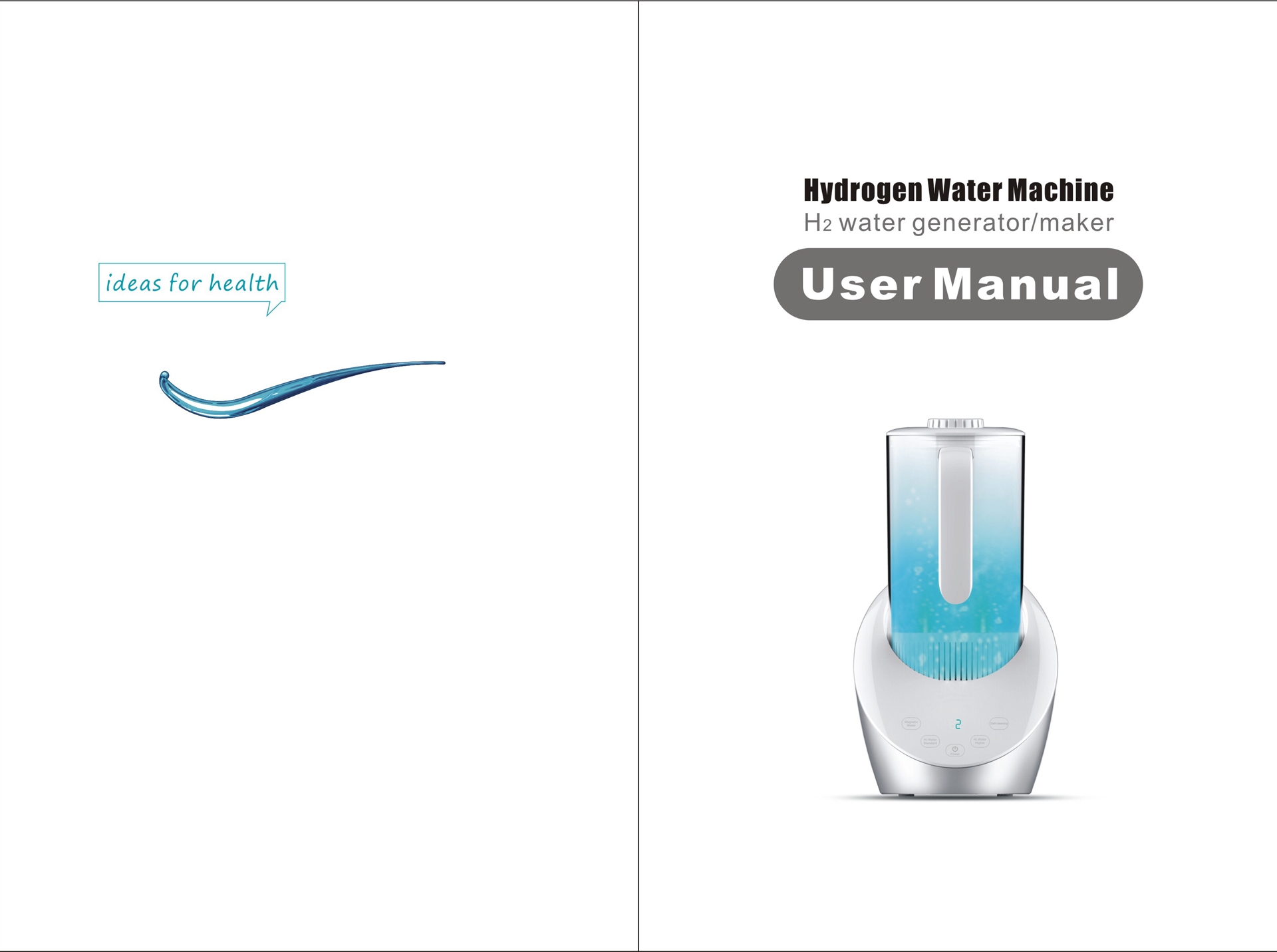 Columbus Would you drink fluid dripping from the tailpipe of a city bus? Advocates for public transit and clean energy did just that to prove their point: hydrogen fuel cell powered vehicles are so clean you can drink off of them. A plastic cup placed on [...] 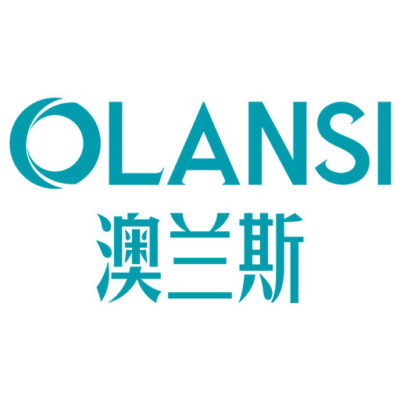 Dear Olansi family members continuously working hard with great effort and concentration to make us as a leader of the indoor fresh air providers. In order to meet our customers’ request, we further expand our production capacity, by opening another workshop. The new environment is so [...]

Hydrogen Water Maker & Machine Becomes a demand in the market